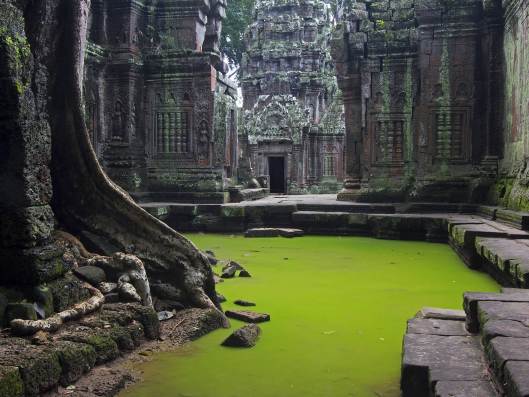 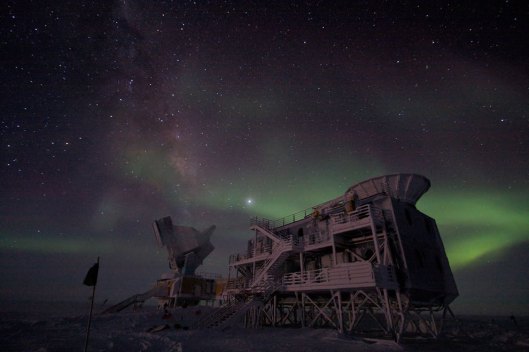 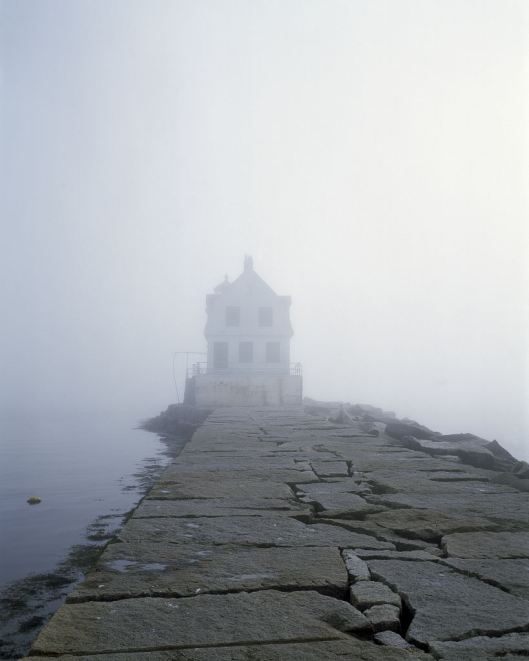 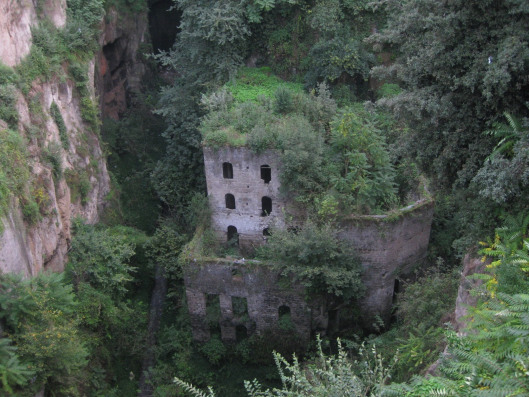 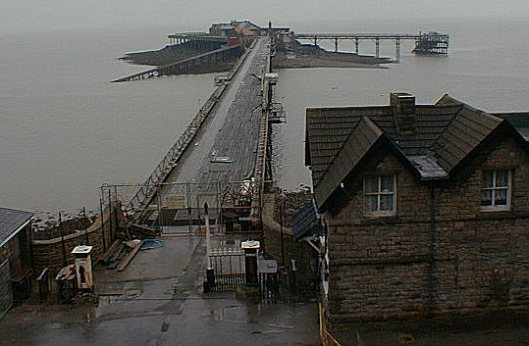 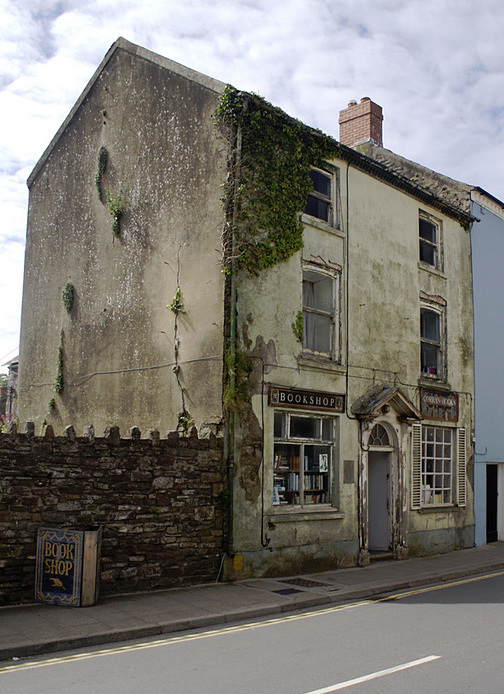 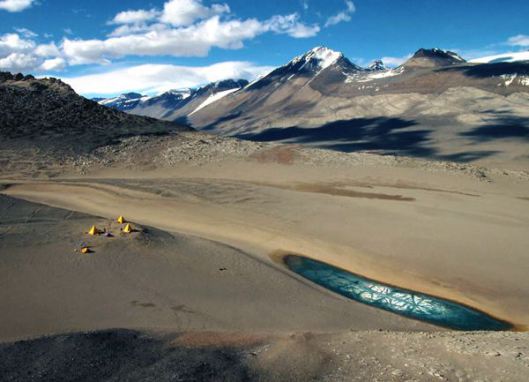 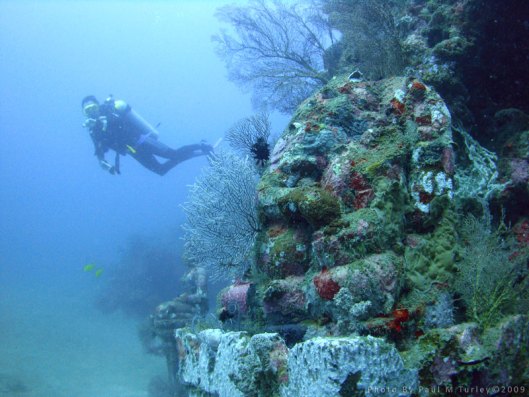 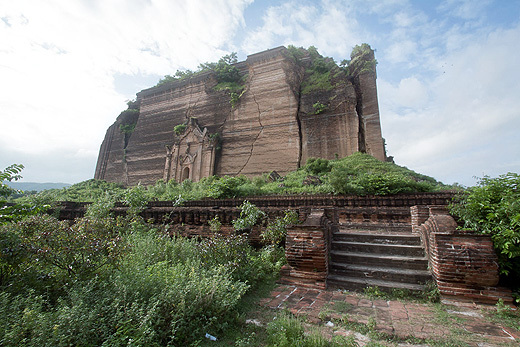 Hernan Rodriguez of Uruguay in South America has a complete free comic adaptation of “Nyarlathotep” in English, from his two Spanish-language comics collections containing his Lovecraft adaptations…

I’ve often thought that the psychedelic orator Terence McKenna (1946-2000) was influenced by Lovecraft and, now we have his new biography from his brother The Brotherhood of the Screaming Abyss

“We knew we were on a quest; we knew we were seeking something unknown, transcendent, and possibly quite terrifying. So, we were setting out to explore the Screaming Abyss, and we became, humorously, the Brotherhood of the Screaming Abyss. I think the genesis of it came from H.P. Lovecraft, the early 20th century horror writer that Terence & I both read extensively as teenagers.”

My impromptu jotting of a few similarities:

* Cosmicism: McKenna presented a positive human-centred version of cosmicism (mp3 link) and transcosmicism, in which enlightened humans are the pinnacle and whole point of the cosmos’s “conservation of novelty”. This bit of his thought certainly makes for an interesting answer to Lovecraft. Although this point could be reconciled with Lovecraft, by stating that: although the human brain appears to be the pinnacle of the universe’s ever-ramifying complexity, that doesn’t therefore mean the cosmos cares about us.

* Dimensions just out of reach: McKenna perhaps channels Machen here, a little more than Lovecraft. What Terence called “self-transforming machine elves” are deemed to be beside us, in hidden dimensions only visible on drugs… “Right here and now, one quanta away, there is raging a universe of active intelligence that is transhuman, hyperdimensional, and extremely alien.” (McKenna). Compare with the Necronomicon‘s “Their hand is at your throats, yet ye see Them not; and Their habitation is even one with your guarded threshold.”; the dimensional intersections of “Dreams in the Witch House”; and “From Beyond” etc.

* Cthulhu calls his cultists: McKenna conceived of time as a wave rather than a linearity. With a being-like “dwell-point” or “hyperdimensional object” ahead of us in this “manifold” of time, a point that is attracting the enlightened portion of humanity toward a singularity-like transformed state — beyond which all will be unspeakable and unknowable. Only sensitive dreamers and artists get the psychic call about this coming apocalypse of ultimate-complexity, especially if they use visionary psychedelics.

To this he added a here-and-now kicker that recalls the Cthulhu cult: before the end-of-time arrives, psychedelically-enlightened humans can best survive the stressful “dominator culture” end-times by retreating into an “Archaic Revival” that involves orgiastic sex, psychedelic drugs, electronic music, and shamanic ritual, indulged in in natural settings — all with the aim of dissolving ego-boundaries and so preparing for the coming end-of-time. Nice work, if you can get it.

If you haven’t heard him compellingly explaining all this, it all sounds very whacky. It is, although he was also scientifically trained so it’s usually unpinned with levels of rationality and interesting ideas about an evolutionary symbiosis of ethno-botany and language/culture. It’s best to think of Terence rather as Lovecraft probably thought of the Theosophists. As a set of extremely well-presented and rather fun tripped-out beliefs to mine for use in weird fiction.

Incidentally, if you’re interested in the differences between the textbook sublime and Lovecraft’s version of it, there’s an excellent article on that in Lovecraft Annual 2011.

A recent BBC Radio 3 documentary, relevant to Lovecraft’s fear of the cold: A Cultural History of Being Cold, available online (44 mins, 20th Jan 2013).

News of a new conference in London, 1st-3rd November 2013: Monstrous Antiquities: archaeology and the uncanny in popular culture…

“This conference aims to study and celebrate this long and productive relationship [between archaeology and the uncanny]. We are keen to hear from scholars and aficionados of the fictional world of uncanny archaeology including archaeologists, historians, writers and artists. The programme will include all genres where the ancient meets the ghastly including music, television, literature, film, and art. The conference will be held at UCL on 1st—3rd November 2013.”

Three days, so I expect there’s probably going to be a book or an open set of online conference proceedings coming out of this one?

For those who can also afford to spend a further five nights in the UK after the conference, this event segways nicely with the one-day London research conference The Weird: Fugitive Fictions/Hybrid Genre, on 8th November 2013.

Above: Pyramid in the Ruins of Ancient Rome, copper engraving by Piranesi.

The Brown University Library’s Lovecraft collection will apparently be closed during NecronomiCon Providence 2013, but Brown has just announced…

“a two-part exhibit this summer in partnership with the Providence Athenaeum … “The Shadow Over College Street: H.P. Lovecraft in Providence,” will be on exhibit 19th August through 22nd September in the Philbrick Rare Book Room of the Providence Athenaeum [251 Benefit St., and] a smaller satellite exhibit will be on view in the lobby of the John D. Rockeller, Jr. Library [10 Prospect St., their main arts and humanities student library] from 19th August through 24th October. … Both parts of the exhibit feature materials from the John Hay Library [at Brown]. Explores Lovecraft’s youth in Providence and the city’s role in shaping his career as a master craftsman of weird fiction.”

A complete free audio book of Lovecraft’s “The Dreams in The Witch House”, read by Charly Crawmer in a fine laconic American voice. Plus complete readings of Arthur Machen’s Novel of the Black Seal; Novel of the White Powder; Great God Pan; Red Hand; Shining Pyramid; The Terror; and The White People.

More possible stop-offs in New York, for those set to head for NecronomiCon Providence 2013 in August 2013…

* A Beautiful Way to Go: New York’s Green-Wood Cemetery, a history exhibition at the Museum of the City of New York. Aka Greenwood Cemetery, a feast of neo-Gothic architecture and carving. Lovecraft visited this cemetery on a night walk with Sonia and others while in New York. Lovecraft’s story “The Horror at Red Hook” buried Robert Suydam there.

* The New York Historical Society has Swing Time: Reginald Marsh and Thirties New York, which looks like it should provide a fine insight into the seedier and more grotesque sides of the city in the 1930s.

* Journey To The Stars, the planetarium show at the American Natural History Museum. Tickets needed.

. It’s an expansion of the 2007 Blood ‘n’ Thunder Guide to Collecting Pulps, with the page-count near doubled, and extra chapters for those wanting to find affordable modern book collections rather than collect original magazine issues.

Given the recent press reports on new research, a one-hour UK university podcast on The Moon and Madness might interest…

“a historical account of the lunacy concept, followed by discussion of hypothetical mechanisms and indications for further research.”