The hand-written manuscript of Mary Shelley’s famous novel Frankenstein has been put on public display for the first time. The exhibition is titled “Shelley’s Ghost: Reshaping the Image of a Literary Family”, opening on 3rd December and running until 27th March 2011. The exhibition is accompanied by a 176-page catalogue from the Bodleian Library, University of Oxford, which is also hosting the exhibition. 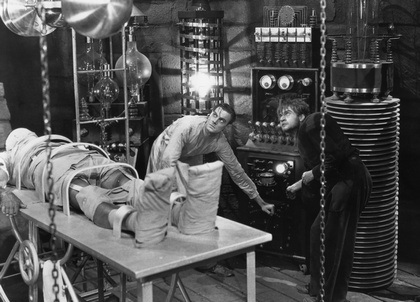 The horror that lurks inside your PC.

Weird Fiction Review. The first issue is out now…

“The Weird Fiction Review is an annual periodical devoted to the study of weird and supernatural fiction. It is edited by S.T. Joshi. This first issue contains fiction, poetry, and reviews from leading writers and promising newcomers. … Among the articles, there are discussions of a forgotten story by Victorian weird writer R. Murray Gilchrist; Poe’s “The Imp of the Perverse”; Algernon Blackwood’s novella “A Descent into Egypt”; Neil Gaiman’s treatment of the Beowulf story; a 16-page full-color gallery of art by David Ho; and much more.” 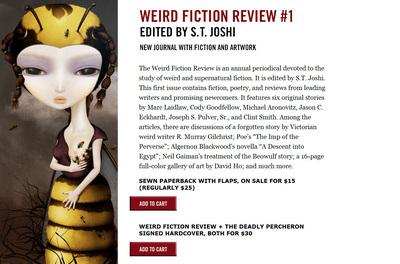 In Media Res is seeking curators for its spring schedule. Among the ‘theme weeks’ for which they are currently seeking proposals for curators include:

Technology and the Horrible

Proposals need not be any longer than a sentence or two. For more information, as well as deadlines for each individual week, please go to: Current Calls.

Curated pieces include a 30-second to 3-minute clip, an image, or a slideshow accompanied by a 300 to 350 word response to/contextualization of the clip, image, or slideshow. In addition to curating your piece, you will be expected to engage with the other pieces presented that week as a means of fostering discussion and further fleshing out the individual topic in relation to the week’s theme. 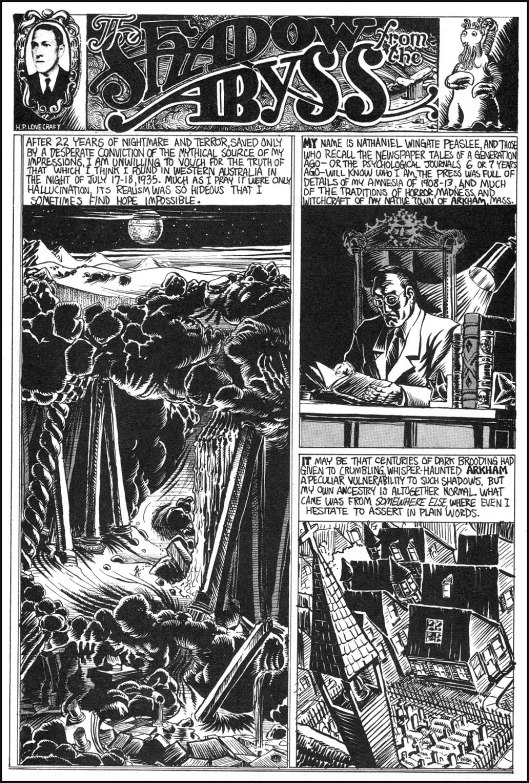 Not yet been inducted into the society of the Deep Ones? Dark Fin gloves. 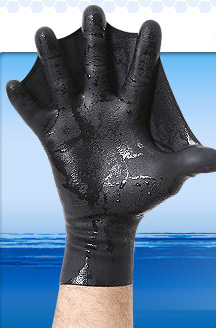 Chris Perridas notes that old copies of the Providence Evening Tribune newspaper are now available on the Google News historical archives. There are some gaps, such as the whole of Dec 1907 – Jan 1908, presumably where issues never survived for modern scanning.

I’m still waiting for Joshi’s complete Lovecraft biography to find its way across the Atlantic, and in the meantime I’m getting ready to tackle Stephen Baxter’s immense Xeelee series of SF books and stories. For those, like me, who like the idea of reading these works in chronological order, Baxter has a chronology of all the Xeelee stories / novels (to 2009) on his official website, although it’s not easy to find via a Google search. It does seem to contain plot spoilers. So, below is my version of his chronological list of novels/stories without the plot spoilers, and all short stories and novelettes have their parent book noted in brackets. They’re spread across 12 print books, three of which are anthologies that contain other authors.

Note that Ring, Timelike Infinity, Transcendent, and Mayflower II appear several times in Baxter’s list — this seems to indicate that they straddle a long time-period? Presumably an intelligent reader will realise when to make the switch. I have starred * these overlapping texts when they make a second appearance in the list below.

Another Roadside Attraction: An Exploration of the Neo-Grotesque. An art exhibition, until 31st Dec 2010. New York, USA.

BBC Radio 3’s Art and Ideas podcast has a short look at H.P. Lovecraft (25th Oct 2010). It’s the BBC, so their ridiculous “Brits-only” policy might kick in when you try to download the MP3 from outside the UK.

BBC Radio has done what appears to be its first substantial Lovecraft reading (with excellent new original music, and radio-report FX). Let’s hope they’re now inspired to do their first full-cast adaptation, since I’m pretty sure that the BBC has never undertaken one for Lovecraft.

The serialised reading is of At The Mountains of Madness. Currently available on the ridiculously time-limited and UK-only ‘Listen Again’ online service, or freely available in MP3 form from a torrent near you.

John Couthart’s comic book adaptation of The Call of Cthulhu (collected in The Starry Wisdom), reviewed at Robot 6, plus a short interview with Couthart.